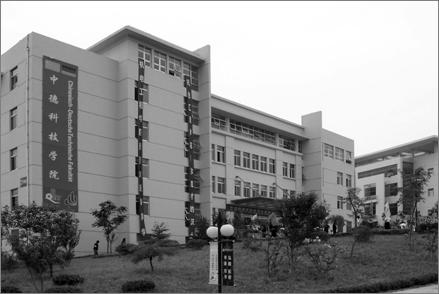 1999: Beginning of the exchange program for students of the Diplom study program between Qingdao and Paderborn.

2001: Signing of the cooperation agreement aimed at educating Chinese students enrolled in the Bachelor program Mechanical Engineering, partly offered in German. This study program abroad offered by a German university is funded by the DAAD; study program starts at the CDTF with 120 first semester students.

2003: Official opening of the new college building of the CDTF at the new Laoshan campus of Qingdao University of Science and Technology (QUST). 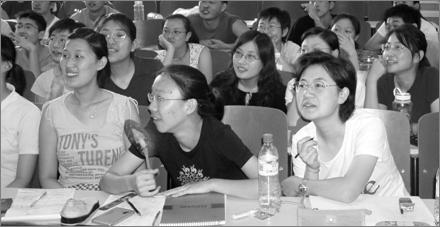 2004: Upon completion of their basic studies and passing the TestDaF, fifty students enroll in their majors in the Mechanical Engineering Bachelor’s program at Paderborn University.

2005: The CDTF is well-established by now: 221 first-semester students take up their studies in Mechanical Engineering. German companies fund the project through offering stipends to students.

2006: The first CDTF students graduate in Paderborn with a „Bachelor of Science“. The CDTF expands its range of courses by adding the study program “Chemistry”, also in cooperation with Paderborn University.

2007: The Chinese-language major in the Mechanical Engineering Bachelor’s program starts at the CDTF. An average of 10 students from Paderborn spends one semester per year at the CDTF to, among other things, write their student research project.

2008: The cooperation agreement between the CDTF and Paderborn University is renewed to also include Siegen University and University of Applied Sciences Koblenz.

2009: The first CDTF students of the Chemistry Bachelor‘s program enroll in their major at Paderborn University. CDTF students reach their goal and earn a “Master of Science” in Paderborn. Ten Chinese teachers of German participate in a summer school in Paderborn.

2010: Qingdao University of Science and Technology (QUST) celebrates its 60th anniversary. High-performing students enrolled in the Bachelor’s and Master’s program in Mechanical Engineering are funded by the DAAD. 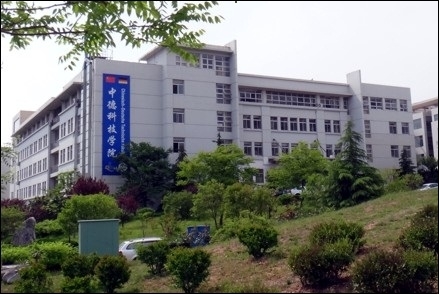 2011: The CDTF looks back on ten successful years, celebrating this day in Qingdao with many national and international guests.
The first students from Qingdao take up their studies in chemical engineering in Paderborn.

2012: After further language training, the first CDTF graduates of the Bachelor’s program register for the Master’s program in Mechanical Engineering in Paderborn.
A program including a summer school, a semester abroad in Qingdao and a Master’s thesis at a German company in China is offered to German mechanical engineering students. For details see "mb-cn" at http://mb.uni-paderborn.de/mb-cn/.

2014: The first German students successfully complete the „mb-cn“ major and encounter an interested receptive labor market.
Fourteen German students participate in the summer school in Qingdao as they start the mb-cn program.

2015: In May, CDTF deanery and representatives of Paderborn University and other German university partners take a look at a future cooperation. Twenty students from Qingdao complete an intensive language course funded by the DAAD.